Jess at exposure asked me to help bring to life some idea's they had for bringing Dove soap's 60th anniversary to life. Made In Cinema 4D and tweaked in Photoshop, I modelled the scenes around real life venues they were thinking of using - repurposing a downtown athletic club, a high end hotel space and exhibition centre. 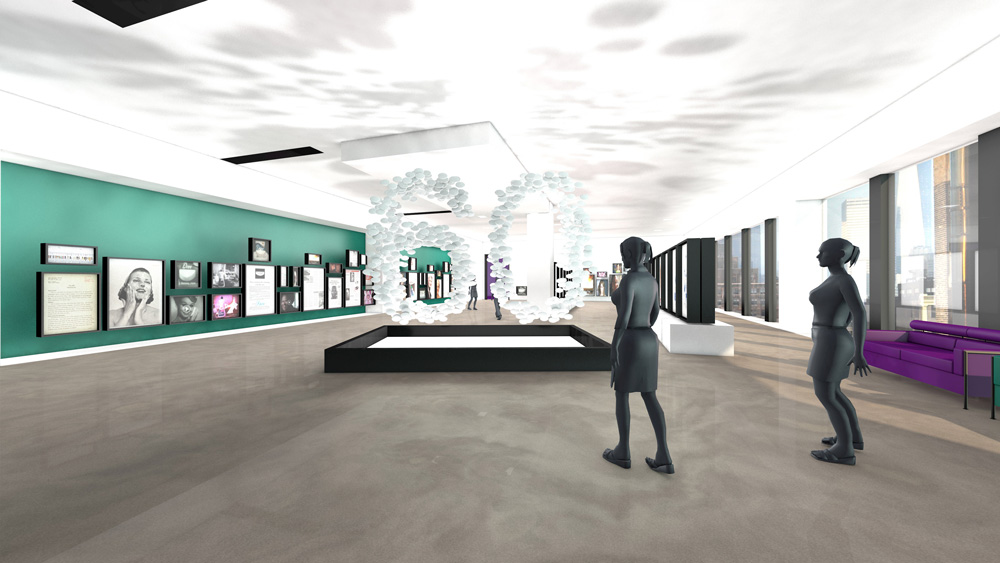 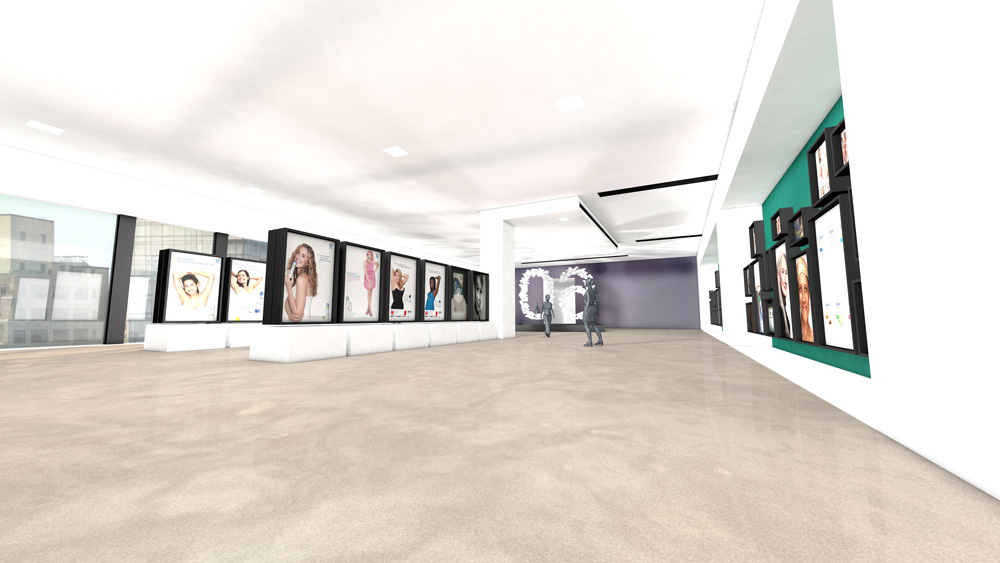 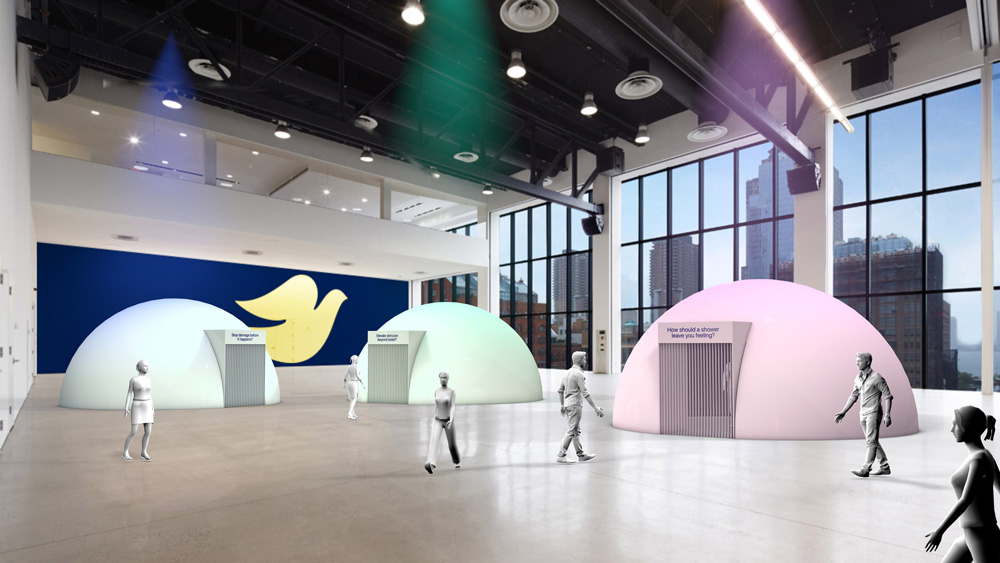 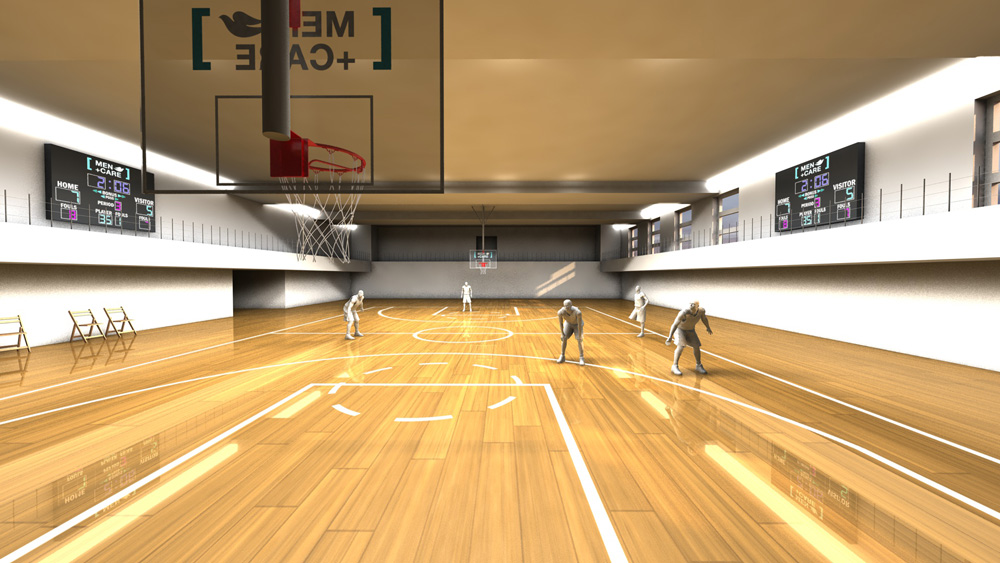 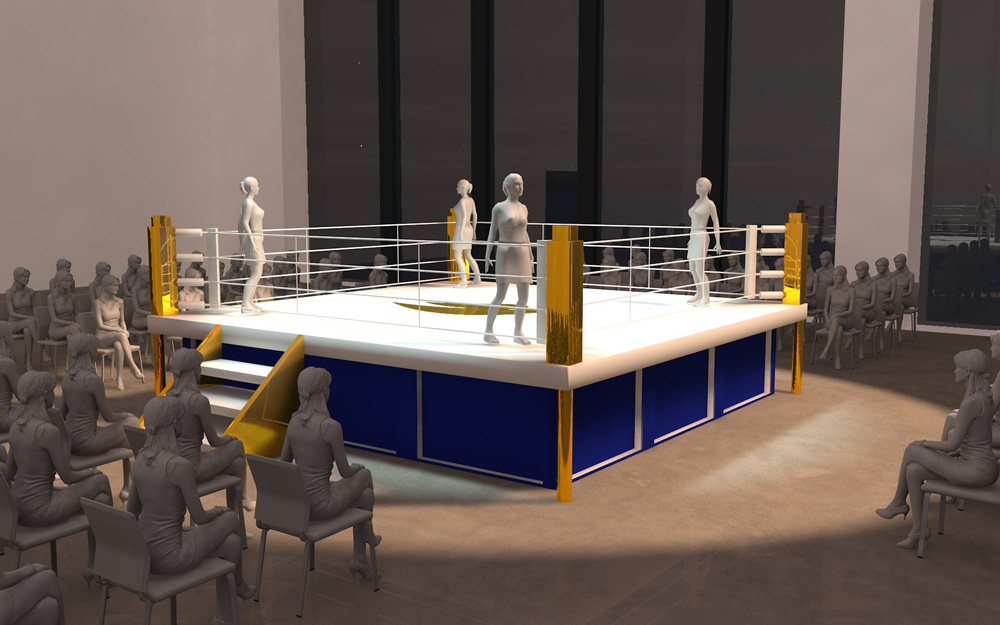 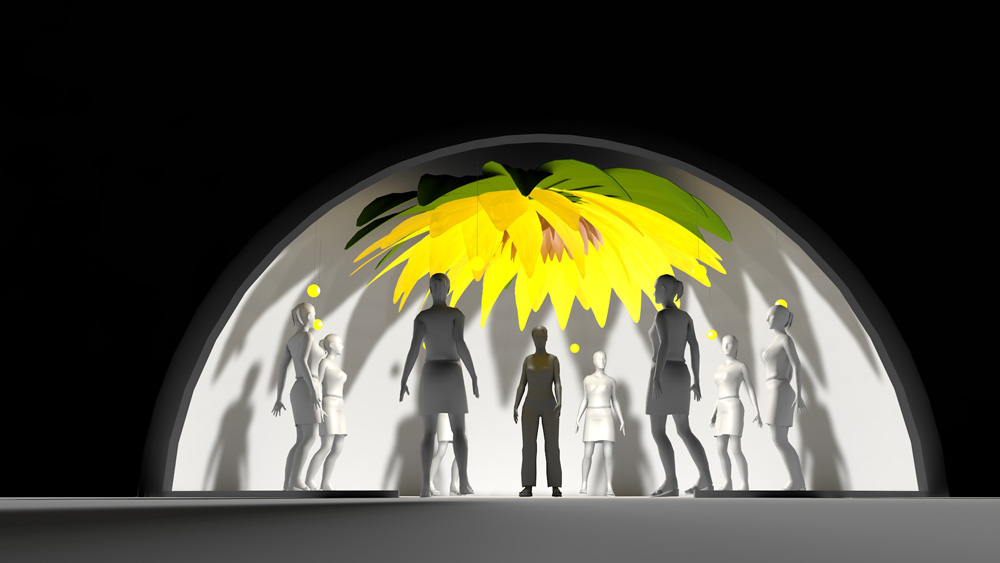